Cape Range National Park stretches along the western side of North West Cape, adjacent to Ningaloo Marine Park. Along with Ningaloo Marine Park, Cape Range National Park was inscribed on the World Heritage List in 2011. It is jointly managed by the traditional owners, the Jinigudera people, part of the West Thalanyji tribe, and the Department of Biodiversity, Conservation and Attractions (DBCA). The word ‘Ningaloo’ is a Jinigudera word meaning ‘promontory’. Today ‘Ningaloo’ is used to refer to the broad area encompassing Ningaloo Reef and the coastal areas adjacent to it.

The Jinigudera are a coastal, or saltwater, people, part of an incredibly complex culture which is inextricably tied to place. Materials uncovered from an archaeological dig in a rock shelter in Cape Range National Park indicate that Aboriginal people have been living along the coast for at least 32 000 years, possibly much longer. Exmouth Adventure Co recognises the fact that our tours operate on Jinigudera country and we ask all visitors to respect the amazing natural environment, culture and history of Ningaloo.

Cape Range is an ancient landscape of limestone ridges, winding gorges, karst cave systems and pristine beaches, giving way to stunning turquoise waters: the visual contrast between the semi-arid landscape and sub-tropical waters make it one of the most beautiful coastlines in the world.

The opportunities for exploration and adventure in Cape Range National Park abound. Marvel at the forces of nature and discover ancient fossilised corals and stunning vistas from one of the marked walking trails at Yardie Creek, Mandu Mandu Gorge, or the Badjirrajirra trail.

Yardie and Mandu Mandu are also home to endangered populations of Black-flanked Rock Wallabies, who live in the sheer rock walls and make an appearance at dusk and dawn to feed along the cliff tops.

Echidna, osprey, bungarra (sand goanna), dingo, wedge-tail eagles and Euro (wallaroo) are also to be found in the National Park. The keen of eye will spot many other species of birds, reptiles (including endemic geckoes), and shy marsupials.

Cape Range National Park boasts over 630 species of flowering plants, the plant life being highly specialised to living in this semi-arid environment. Most flower in late winter and early spring, bringing splashes of colour to the landscape. Mulla mulla, acacias, Ashby’s banksia, Sturt's desert pea, native daisies, fuchsia, and morning glory, and the incredible green birdflower are some species to look for. More than 10 endemic species exist within Cape Range National Park and include the Cape Range Kurrajong, Cape Range Desert Pea, and Yardie Morning Glory, to name a few. 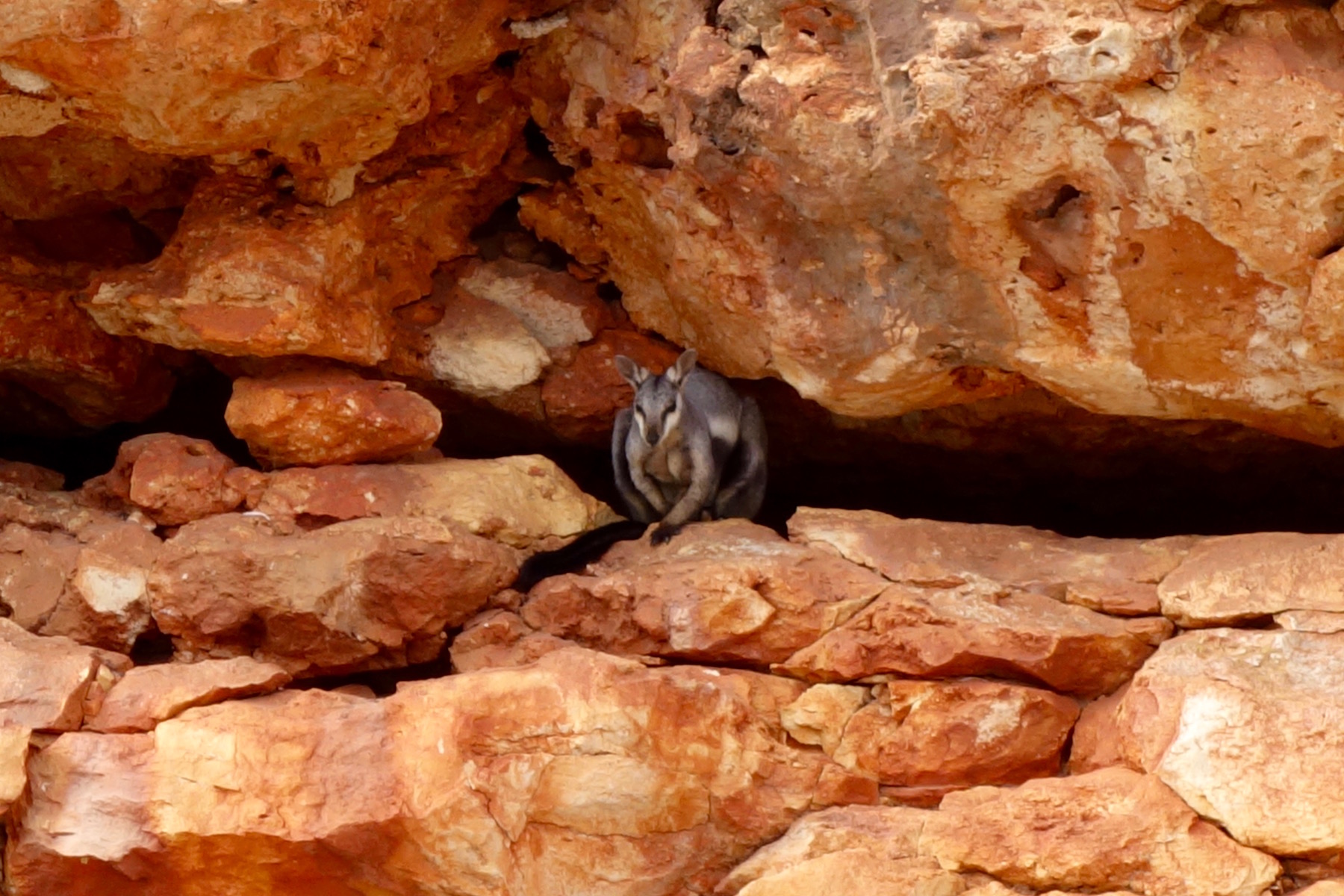 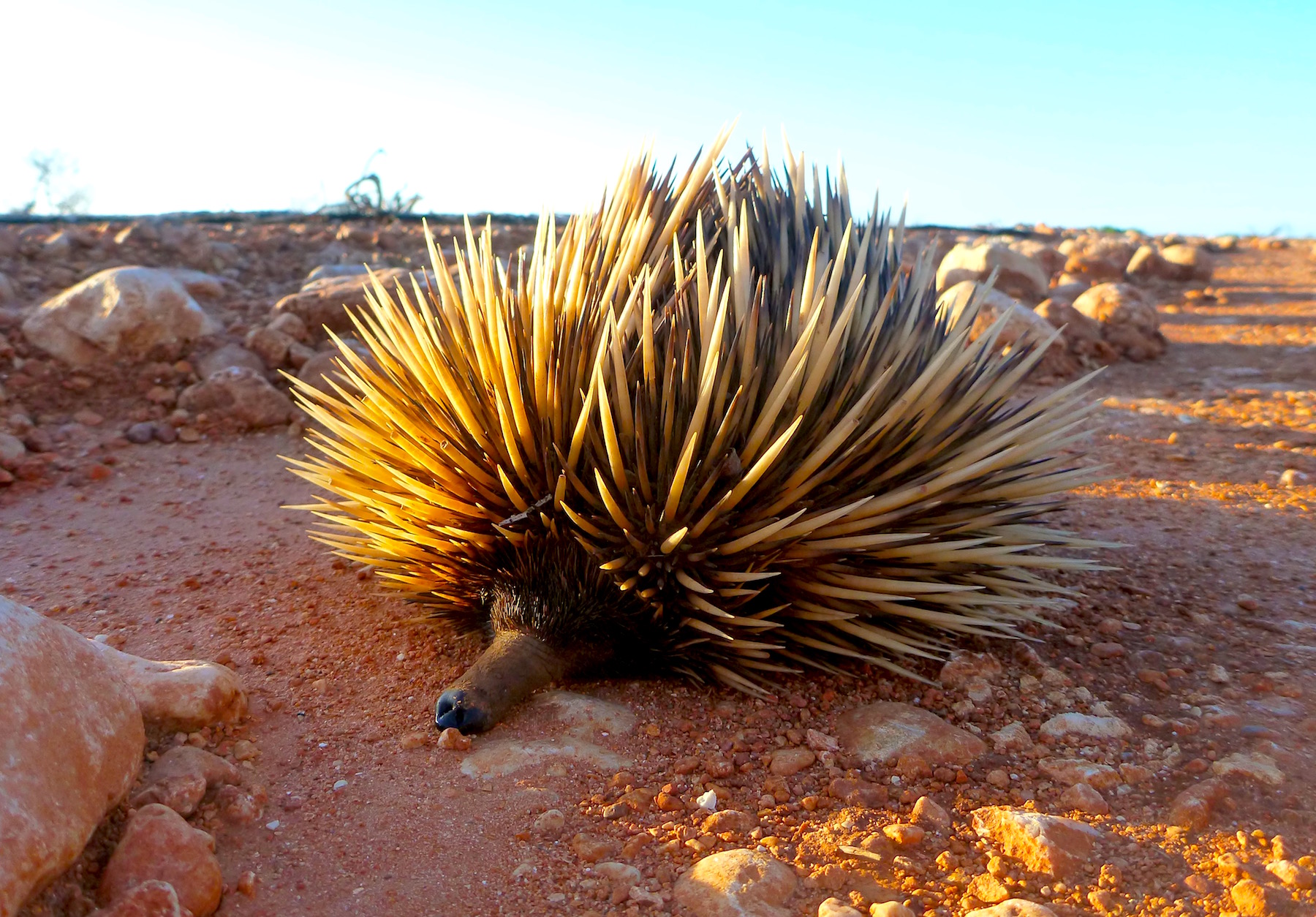 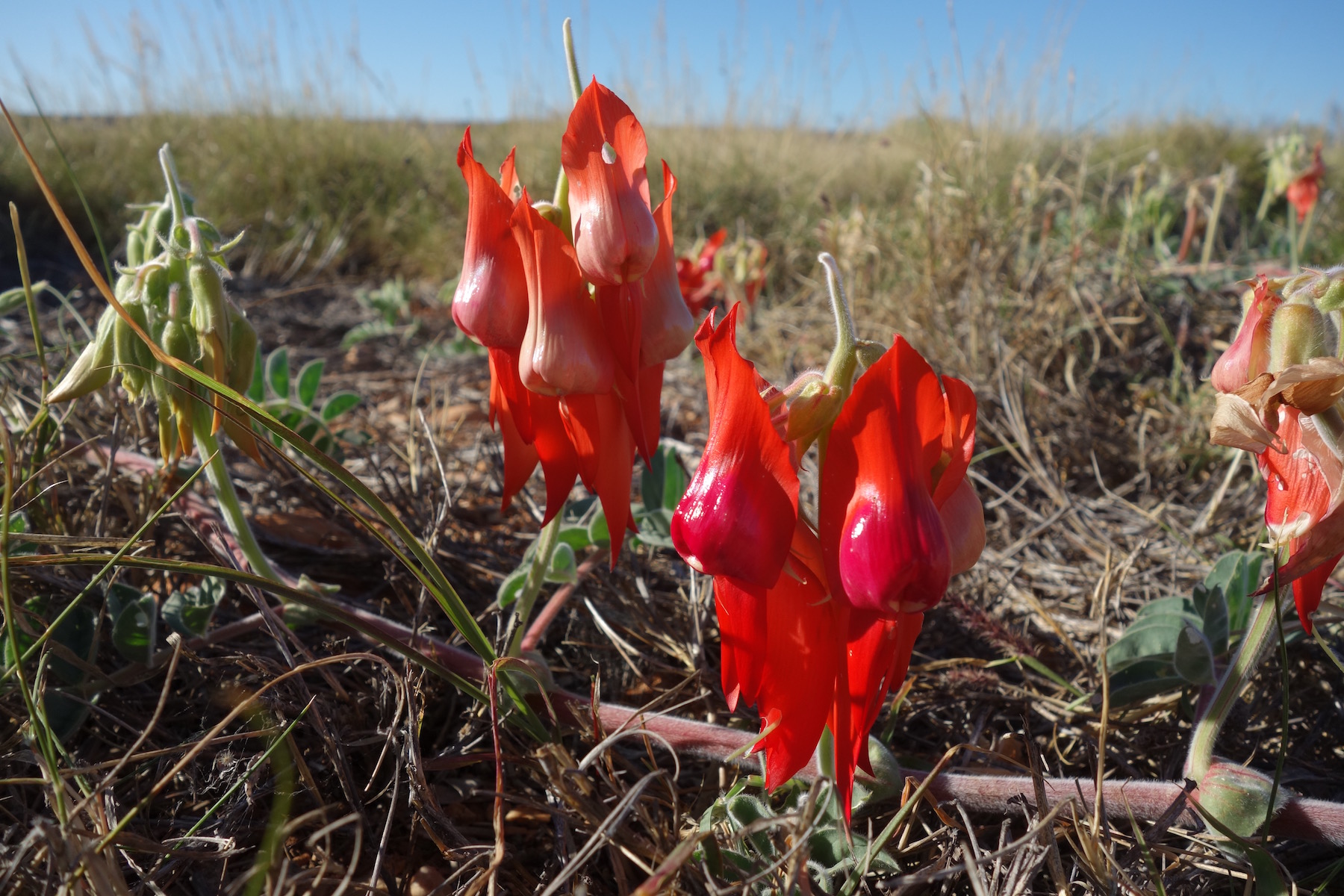 Exmouth Adventure Co's full day and multi-day tours access the coastline within Cape Range National Park, approximately a 45-minute drive from Exmouth town. Along the way, your driver/guide will give you a background on the human and natural history of the area, and happily answer any questions you may have. National park entry fees are included in all tour pricing.

On our full day sea kayak and snorkel Lagoon Explorer tour we may visit sites such as Osprey Bay and Sandy Bay, or Ned's Camp and Lakeside.

Our Ningaloo in a Day tour includes a guided hike at Yardie Creek gorge, a guided snorkel at Turquoise Bay, a visit to Cape Range National Park's Milyering Visitor Centre, and a stop at Vlamingh Head Lighthouse.

Exmouth Adventure Co are the only Exmouth-based tour operator offering guided overnight tours that include camping in Cape Range National Park. Join our 3-day Reef and Beach tour to experience pristine wilderness beach camping in Cape Range National Park from your kayak; or our 5-day Ultimate Safari tour to enjoy a comfortable camping experience at Exmouth Adventure Co's base camp, nestled between the pristine waters of Ningaloo and the foothills of Cape Range. You'll also be treated to guided walks exploring the spectacular gorges of Yardie and Mandu Mandu on the Ultimate Safari tour.

Our 3-day Reef and Beach tour usually cover a section of coast between Osprey Bay and Ned's Camp.

5-day Ultimate Safari tours travel the coastline between Yardie Creek in the south and Ned's Camp or Mangrove Bay in the north, and include guided bush walks at Yardie Creek and Mandu Mandu Gorge, and a visit to the Milyering Visitor Centre. 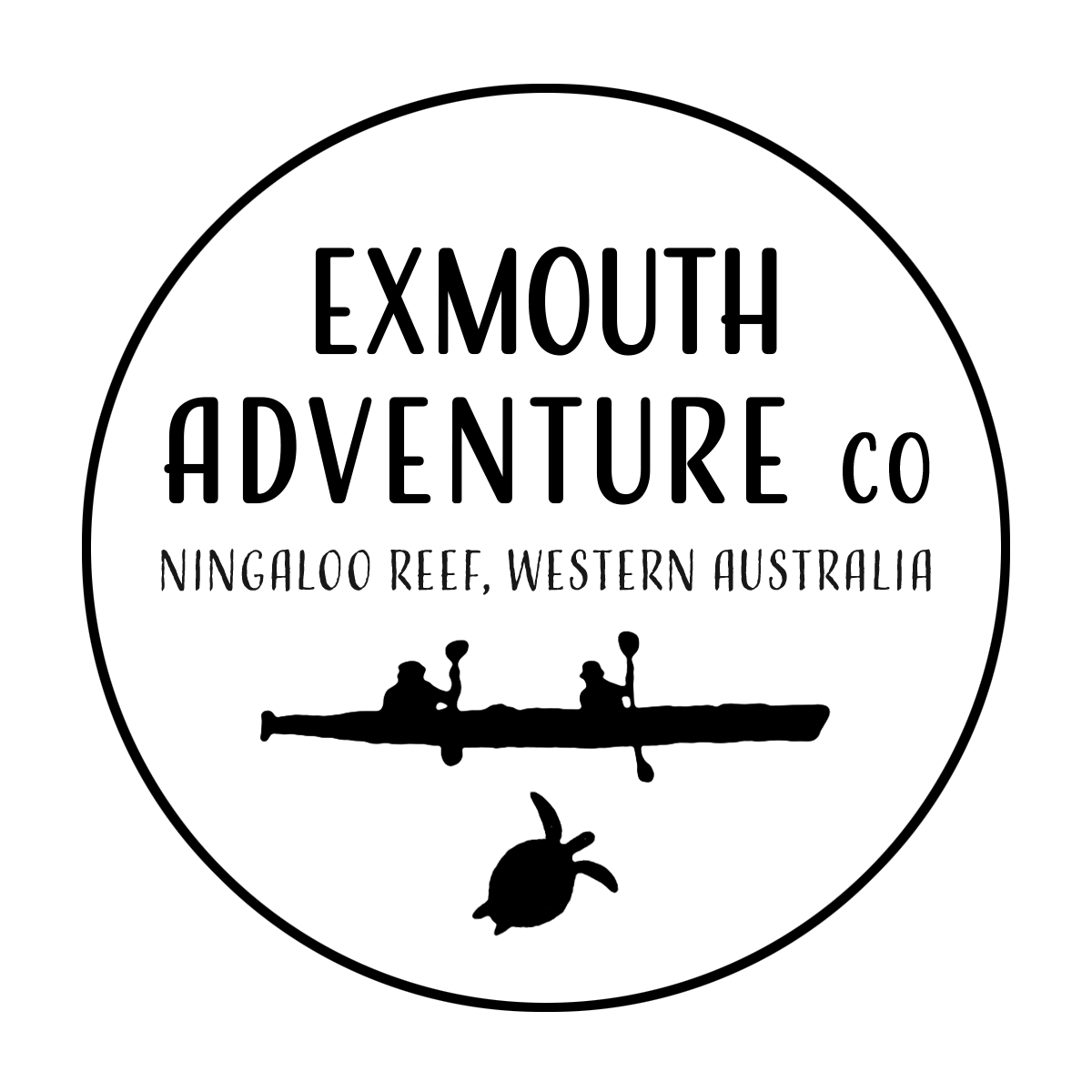